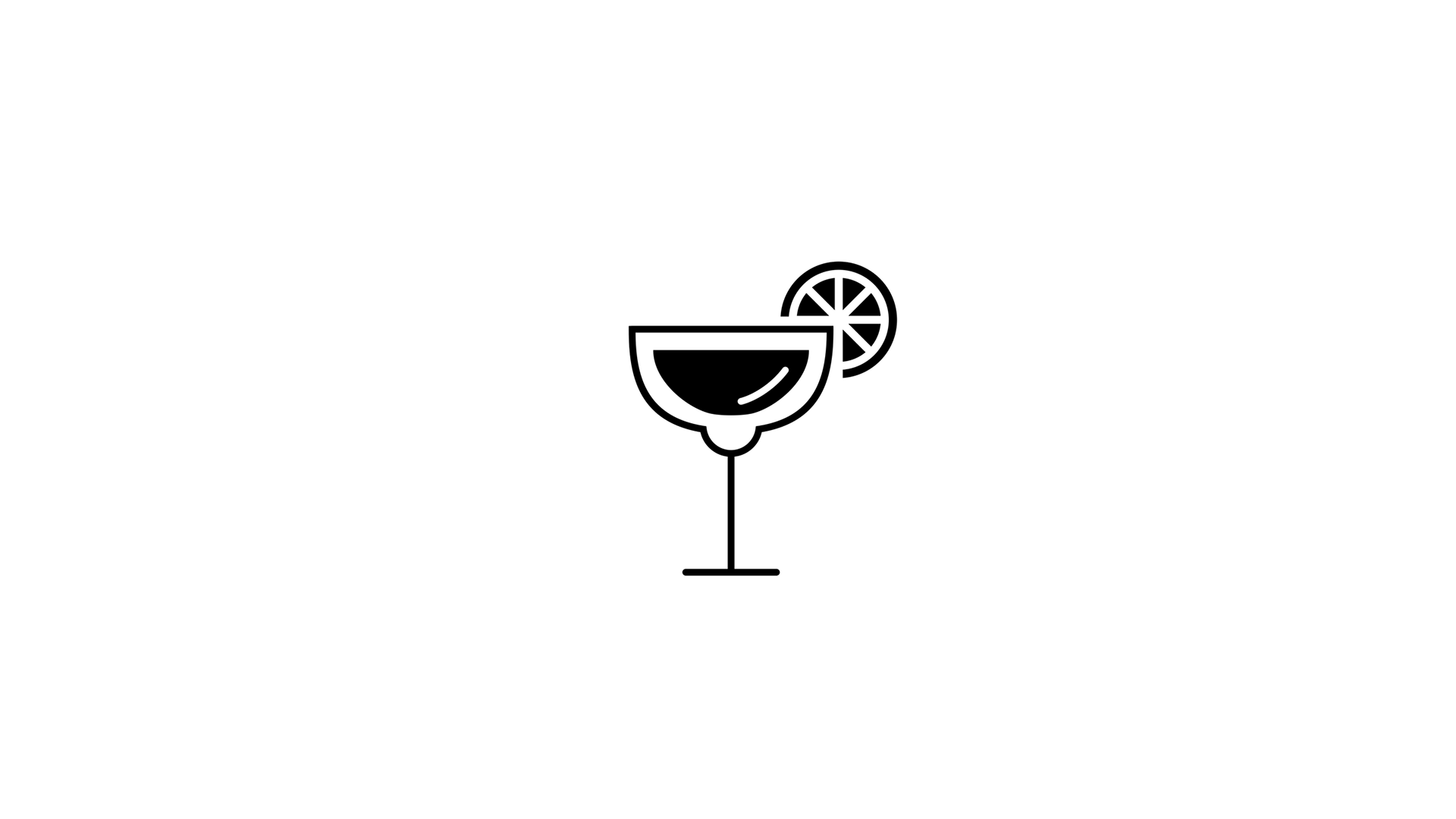 It was a Friday afternoon in the Summer of 2012. Two things were happening that day: I was getting a term sheet for a $1M investment in Kapow.com and my best friend and his wife were hosting a tequila party in Winnetka, IL.

Regarding the $1M, if Bobby Axelrod had asked me the “what’s your level of certainty?” question, fans of Billions would know the answer.

You see, I’d done everything right. I’d had multiple meetings, built a great (tight) pitch deck, and the business was “running through the tape.” I had the vision, good metrics, I’d even done a great job listening and understanding the focus of the VC. I felt I’d crushed it!

The party was due to start at 5pm. The call came in from the West Coast at 4pm.

“Hey Marc, I’m going to get straight to it… we’re going to pass.” The rest is a bit of a blur but it went something like, ‘it’s not you, it’s me’ etc… I was gobsmacked! I caught the train back home, devastated. I felt sure this was going to close. I was so upset, frustrated, and annoyed with the whole VC community (yes, I blamed all of them that day).

The party? Well, it’s fair to say I tried a lot of tequila that night!

The truth is I have a lot of ‘devastation’ stories that occasionally end in tequila. I’ve had more disappointment raising money than maybe any other business activity I’ve been involved in my life. And yet, I’ve raised well over $50M for businesses I’ve built.

If you’re a tech entrepreneur, you may relate to the way I felt back in 2012. I admire anyone that “goes for it”. It’s like anything else that is tough in life; there will, of course, be failure. Then more failure and more failure and then BANG: some success. You feel on top of the world… even if it’s just for a moment.

Is there a moral to the story? Yes, it’s this: what I’ve noticed over the years is that the most successful entrepreneurs I’ve met and worked with have what I like to think of as selective amnesia! They have the acute ability to forget the emotion of failure and get ‘back on the bike’ the very next day. I’ve heard founders say out loud that rejection from a VC is simply part of the process of success. What a fantastic attitude, right?

In fundraising, you may well face 20 or more ‘no’s’ for every one ‘yes’. While it’s vital to learn from every meeting, I’ve seen great business owners shrug off the disappointment way better than I ever did… often (impressively) without the help of tequila!